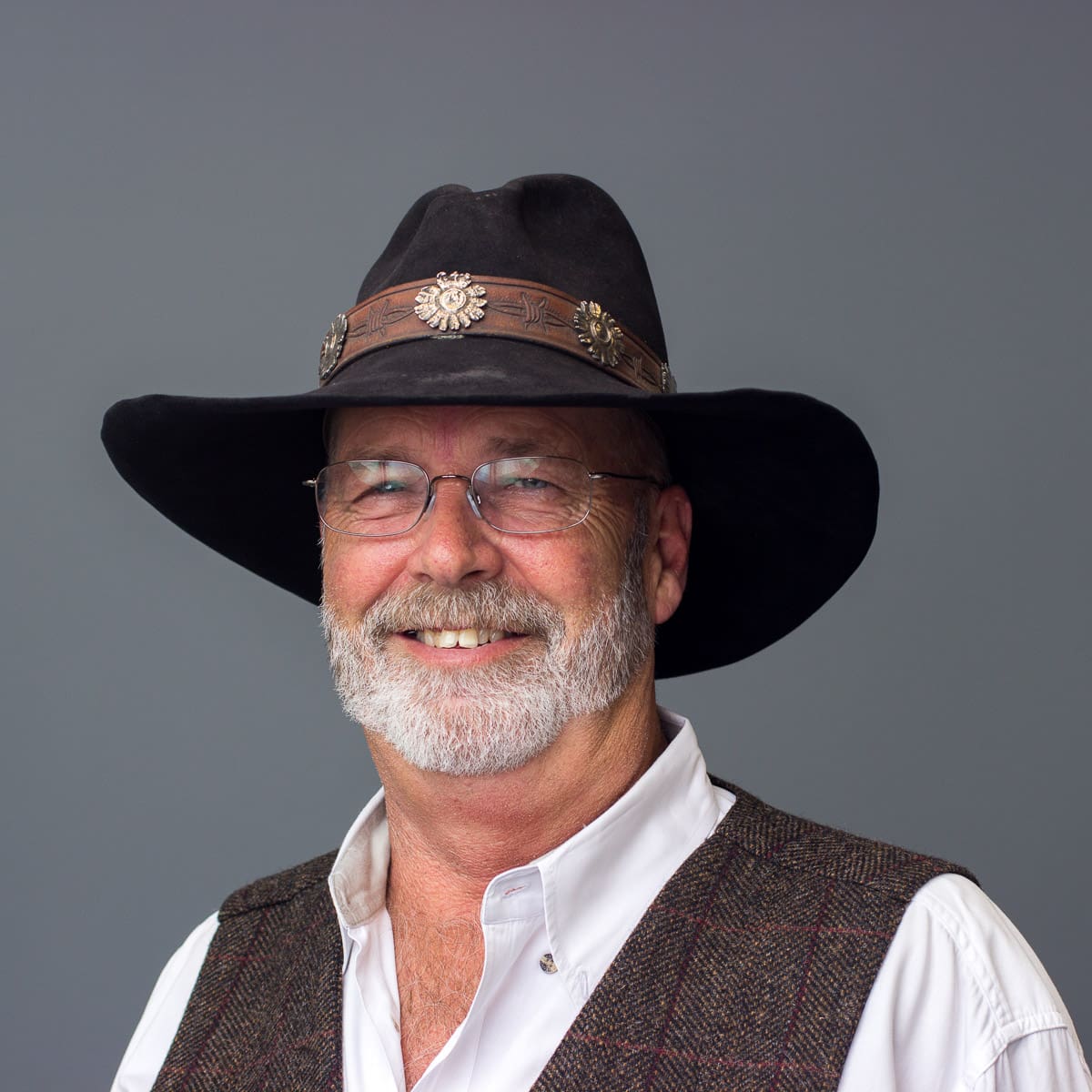 Gary began his career with Utility Sales Agency in January 1985, starting as an inside sales and customer support liaison for the two-year-old company. He began calling on the power systems in the east Tennessee area a few years later. Gary has a reputation with his customers of being friendly, down to earth, and willing to go to bat for them when the need arises.

Off the clock, Gary attends “Cowboy Action Shooting” competitions around the country, and teaches gun safety classes on a regular basis at his local range. He and his wife, Becky, along with their pups, enjoy traveling and seeing the country in their fifth wheel toy hauler. Camping alongside friends and the subsequent motorcycle rides are one of their greatest pleasures.