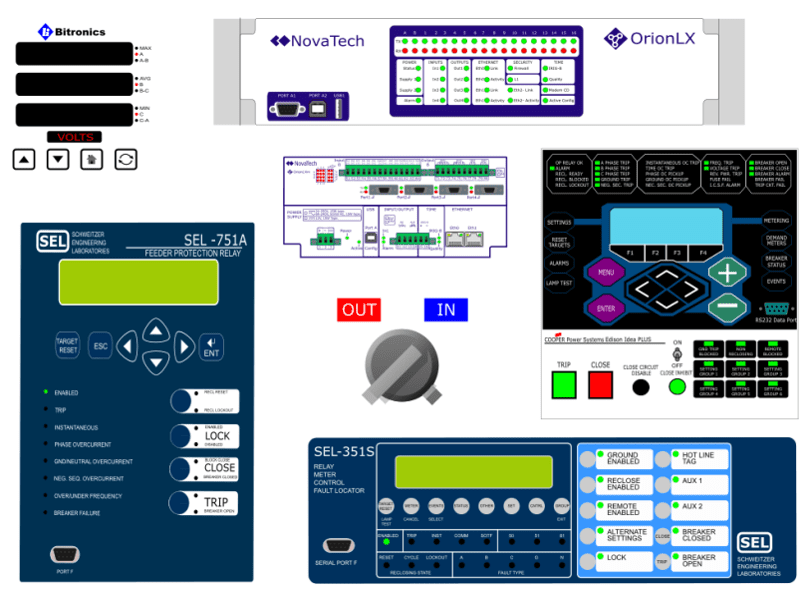 Athens Utilities Board bought a SCADA system back in the early 2000’s. However, it was never fully deployed throughout their system.

AUB recognized a need to get the other stations on line and was looking for a solution that might be easier and quicker to install and get information back from their IED’s already in the field. After talking to NovaTech about the Orion Platform and the ease of programing; they decided they would use the Orion as a gateway to the IED’s in their substations. AUB started working with NovaTech in early 2013 to replace his existing data concentrators with Orion and add Orion where he did not have any communication with his other substations. At that time, they planned on running the NovaTech system in parallel with their existing SCADA system. Within a few years they realized they were trying to work with two different systems to achieve the same results. AUB then opted to remove the existing SCADA and go with a NovaTech solution for the entire SCADA system. NovaTech provided engineering support along with hands on training to get Athens up and running. AUB now has all their substations reporting back to the headend Orion. THey also opted to have HDMI in his primary substations so he can see any part of their system from any substation. Athens now has a fully integrated, web based, SCADA system using the Orion Platform as RTU’s, Data Concentrators, and as the Headend at the office.